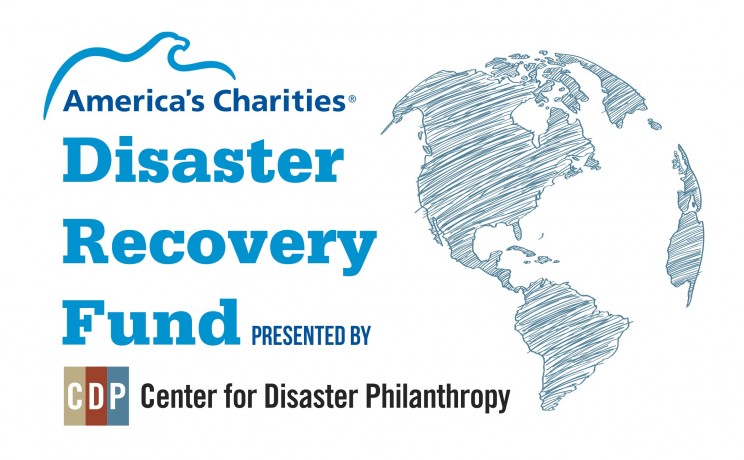 Hurricane Irma made landfall in Florida on Sept. 10 as a Category 3 storm after leaving a trail of destruction through the Caribbean, including significant devastation throughout the Leeward, U.S. and British Virgin Islands, Puerto Rico, Cuba, and Haiti. And just ten days later, Hurricane Maria became the fifth-strongest hurricane on record to strike the United States and was the worst disaster to affect Puerto Rico since 1928. Thankfully, several generous donors stepped up to help these residents recover by donating to the America’s Charities Disaster Recovery Fund supporting Hurricanes Irma and Maria.

America’s Charities worked with our partner, the Center for Disaster Philanthropy, to identify where the need was greatest and where donations would have the most meaningful impact. After diving deep into the needs of those impacted by Hurricane Matthew, CDP identified identified Save the Children as the nonprofit to receive support. 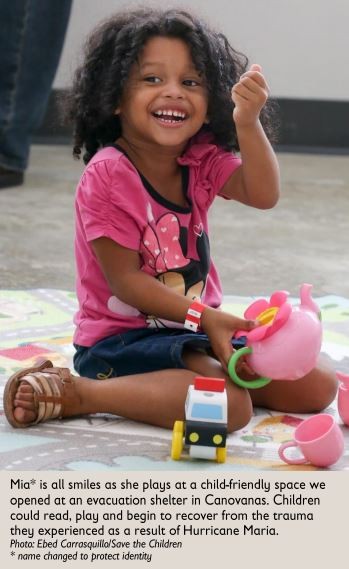 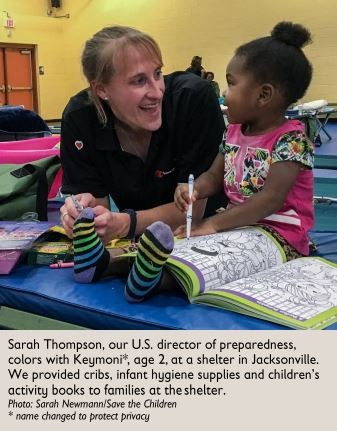 Save the Children's Impact Summary

Save the Children is providing ongoing support to regions affected by the hurricanes as they continue to recover months after the hurricanes made landfall.  Below are some ways they've made an impact so far:

For more information on how Save the Children has responded to those affected by Hurricane Irma and Maria, click here.