Work to give, give to work

Work to give, give to work 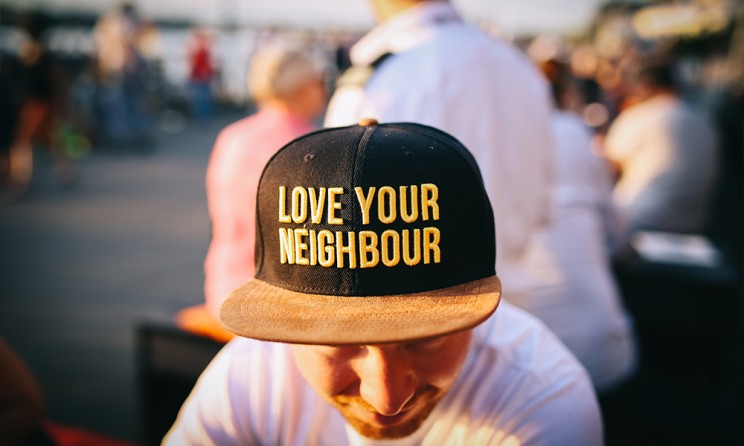 In the weeks following last November’s U.S. election, Americans engaged with nonprofit organizations and charitable causes in unprecedented numbers. Donations and volunteerism skyrocketed as people sought ways to make a positive impact after a divisive and demoralizing campaign season. And yet, post-election surge aside, according to the Bureau of Labor Statistics, volunteerism in our country has been on the decline in recent years. Experts are divided on the cause, blaming a host of potential factors—a lack of federal funding to nonprofits, the trend away from community involvement in favor of online communities, and the possibility that we’re more stretched for time (or lazier) than we used to be.

Where are we now?

In this article, Laura Shear dives into the state of volunteerism and giving in the workplace.