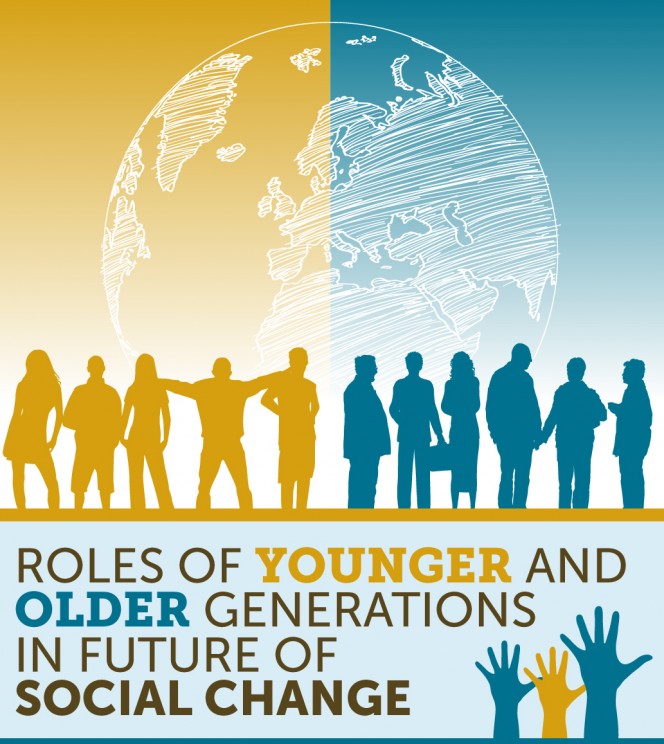 However, 57%, on average, agree that when it comes to positive social change, older adults can make more of a difference than younger adults. Paradoxically, adults in the countries surveyed with the youngest populations most likely agree: Brazil (62%), China (73%), India (71%), Jordan (52%) and Mexico (67%).

Commissioned by Walden and conducted online by Harris Poll June 1–17, 2014, the fourth annual survey about the state of social change around the world includes the perspectives of more than 9,000 adults in Brazil, Canada, China, Germany, India, Jordan, Mexico and the United States. This year’s report builds on the findings from the 2011–2013 reports and was designed to examine people’s perceptions of the impact of their engagement in positive social change.