A Veterans Day Surprise: Companies Are Hiring the .04% - and It Has Nothing To Do With Corporate Philanthropy

A Veterans Day Surprise: Companies Are Hiring the .04% - and It Has Nothing To Do With Corporate Philanthropy 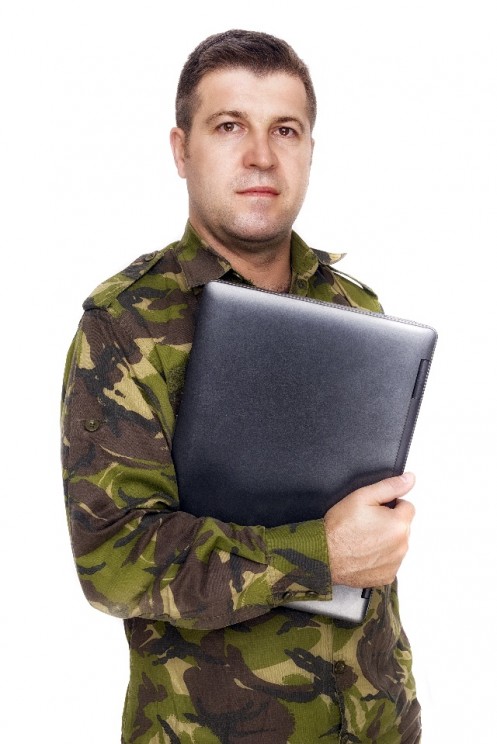 According to the Department of Defense, only .04% of Americans are active military personnel, a staggeringly small number to be shouldering the weight of our nation’s security. These heroes deserve our full support with reintegration when they transition to civilian life, including the transition to employment.

Over the past few years, the White House and congress have put much legislative focus on supporting veterans and military families, developing several transition programs and coordinating national campaigns about how veterans are terrific hires for businesses. For example, the Joining Forces initiative, launched by First Lady Michelle Obama and Dr. Jill Biden, calls on all Americans to rally around service members, veterans, and their families and support them through wellness, education, and employment opportunities.

Further supporting vets, Michelle Obama announced in April new private sector commitments to train or hire 90,000 veterans and military spouses, all in the growing fields of energy, transportation, and tech, where there is a high demand for talent. Almost half of these commitments were accompanied by commitments to train vets for high-tech, well-paid careers, often made possible by the cooperation of employers, educators and public leaders.

This progress wouldn’t be possible without the innovations and cooperation of the public and private sectors and nonprofits over the past few years. And technology plays a central role in some of the most exciting developments in connecting veterans with jobs.