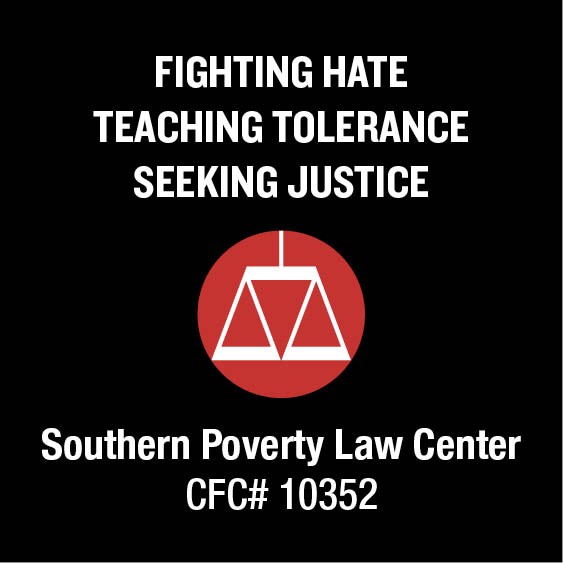 Workplace giving campaigns hosted by private sector companies and the government's Combined Federal Campaign (CFC), are in high gear right now, empowering employees all across the country to support nonprofits they care about through payroll deduction giving.  America's Charities has been using its Shape the Future campaign to educate and inspire donors about workplace giving with examples of how one person's donation can make a big difference.

One organization we've been featuring is the Southern Poverty Law Center (SPLC).  Earlier this month, one of many cases the SPLC has been working on received a final ruling, and it is a great example of how your support through workplace giving can shape the future of people's lives.

Back in 2010, the SPLC filed a class action suit regarding students in Alabama who were sprayed by Birmingham police with an aerosal weapon called Freeze + P, a mix of pepper spray and tear gas. Recently, a federal judge in Alabama has found that the Birmingham Police Department violated the constitutional rights of students in public schools by using pepper spray to deal with minor discipline problems and by failing to ensure that children were decontaminated afterward.

Click here to read about this story, and pledge your support to SPLC through workplace giving to help them continue their work.