The Southern Poverty Law Center: Advocating for the Powerless

The Southern Poverty Law Center: Advocating for the Powerless

By The Southern Poverty Law Center (SPLC) on November 6, 2018 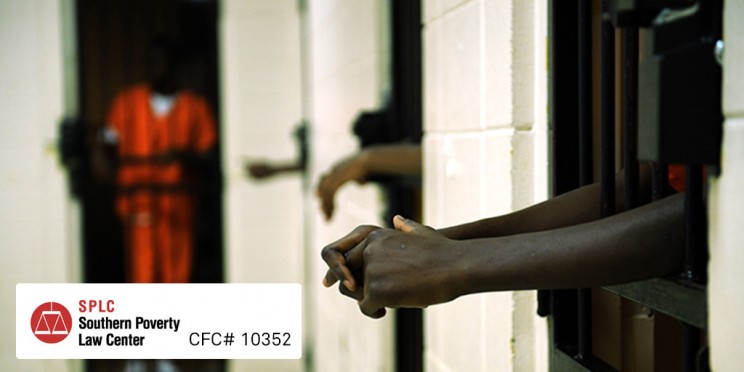 For nearly five decades, the Southern Poverty Law Center (SPLC) has been fighting hate and seeking justice for the most vulnerable members of society.

Founded 47 years ago by attorneys Morris Dees and Joseph Levin, the SPLC used newly passed civil rights laws to dismantle remnants of Jim Crow in the Deep South. In the ensuing years, the SPLC shut down some of the nation’s most violent white supremacist groups by winning crushing, multimillion-dollar jury verdicts on behalf of their victims. It has reformed juvenile justice practices; shattered barriers to equality for women, children, the LGBT community, and the disabled; protected immigrant workers and the poor from exploitation; and more.

At this moment in American history when our country is so deeply divided, the work of the SPLC is more vital than ever.

The SPLC defines a hate group as an organization that – based on its official statements or principles, the statements of its leaders, or its activities – has beliefs or practices that attack or malign an entire class of people, typically for their immutable characteristics. Often, but not always, hateful speech incites violence and sometimes is considered evidence of a hate crime. During 2017, our Intelligence Project tracked 954 hate groups and published our annual Hate Map report depicting the location and ideology of the groups. This is the third year in a row that the number of hate groups has increased, most notably among anti-Muslim groups.

The SPLC has taken the following steps, among others, to combat this rising tide of extremism:

The SPLC’s Teaching Tolerance project provides free anti-bias educational materials such as webinars, lesson plans, professional development, and other classroom resources. The SPLC has taken several steps to support schools that are feeling the consequences of inflamed racial and ethnic tensions:

The SPLC stands up in court for the powerless, the exploited, and other victims of discrimination and hate. With a staff of more than 100 lawyers and legal advocates, the SPLC focuses on impactful litigation in these five practice areas: immigrant justice; economic justice; criminal justice reform; LGBT rights; and children’s rights.  Examples of our current projects include:

These are a just a few of the ways the SPLC continues to promote and protect our nation’s most cherished ideals and stand up for those who have no other champions. Whether this mission takes the SPLC into the courts, the classroom, or elsewhere, it remains devoted to creating a better future by fighting hate, teaching tolerance, and seeking justice.