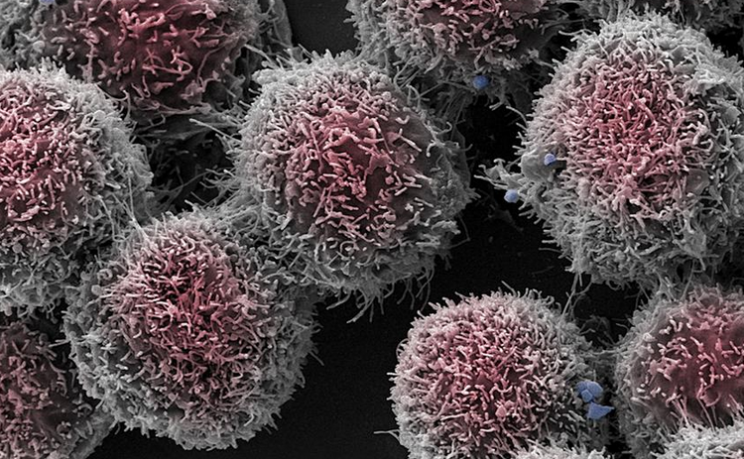 By CRAIG B. THOMPSON

Decades into the declared modern war on cancer, scientists and clinicians are excited by what we are learning. Yet patients and families are too often frustrated by the lack of progress in prevention and treatment.

To understand this seeming paradox, we have to consider what has been learned about the biology of cancer and how we are putting this knowledge to use.

Viewed in this light, there is tremendous hope for the future, both in decreasing an individual’s lifetime risk of getting cancer and in increasing the success of treating those cancers that do arise.

Most people don’t acquire a significantly higher risk of cancer from the genes that they inherit from their parents. Instead, cancer arises as a result of copying errors (mutations) in the inherited genes, as our bodies make new cells to maintain our various organs. A recent widely quoted publication suggested that these errors are an inevitable consequence of trying to copy three billion bits of information as a cell divides.

That may be true, but it doesn’t mean getting cancer is inevitable. The fastest and most extensive rates of cell division occur when we are developing as embryos. Billions upon billions of cells are produced each day, yet cancer in newborns is exceedingly rare. In contrast, cell division in each of our tissues slows as we grow older, while the incidence of cancer increases with age.