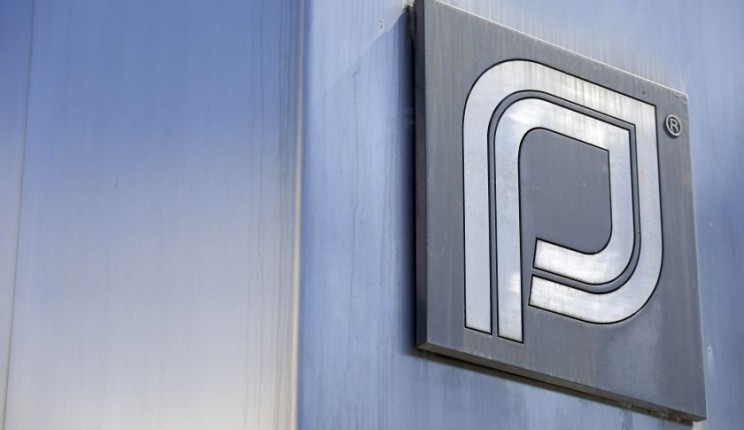 Are corporate donors distancing themselves from Planned Parenthood?

The question arises: How is the controversy impacting Planned Parenthood’s corporate donors?

Some conservative and anti-abortion sites, including Fox News and the Heritage Foundation’s Signal, have claimed that corporate sponsors are distancing themselves. “Planned Parenthood once boasted a list of sponsors that read like a who’s who of the Fortune 100, but now some of the biggest companies say they never gave money to the embattled organization,” Fox News reported this week.

A top corporate donor is Credo Mobile, a California mobile provider that also funds liberal causes with its revenue — including women’s health, rainforest conservation and hunger. The company told Fortune that it has given more since the controversy. Credo gave about $100,000 in July 2015. “Our support is stronger and stronger, instead of backing away,” said Heidi Hess, Credo’s campaign manager.

In all, it has donated $3 million to the group in the 30 years since the company was founded (as Working Assets, now a unit of Credo).

“Organizations and individuals committed to a cause often continue to support a nonprofit in the face of controversy — sometimes it can even rally the base,” said Steve Delfin, president and CEO of America’s Charities, a nonprofit focused on corporate giving.