Celebrating Animals and the Heroic People Who Save Their Lives 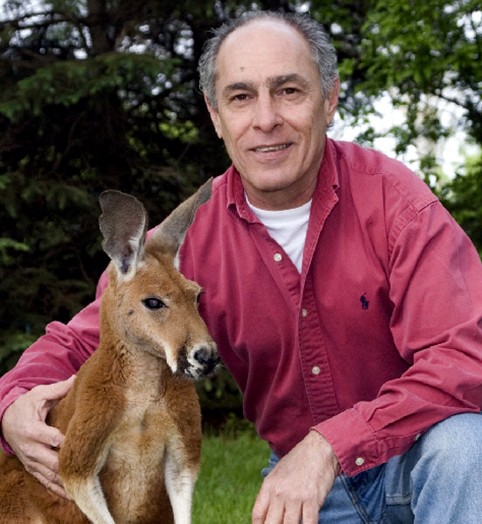 With the presentation of the Animal Hero Award, the Pet Alliance of Greater Orlando is establishing a new tradition, recognizing ordinary people among us who truly do extraordinary things to save the lives of animals. Joel Slaven was selected as the first recipient of the Animal Hero Award because of his dedication to rescuing homeless animals from shelters and giving them a second chance at life as animal actors.

Since 1997, Joel has adopted 350 dogs and cats from the Pet Alliance of Greater Orlando’s two animal shelters to receive skills training and then become a part of the Pets Ahoy show at the SeaWorld park in Orlando. “Many of the dogs and cats adopted from our agency by Joel are difficult to place in traditional homes due to undesirable behaviors like excessive barking and jumping,” said Kerri Burns, executive director for the Pet Alliance of Greater Orlando. “It’s truly amazing to watch these animals blossom into wonderful animal actors with expert training and the full-time dedication by Joel and his team. The Pets Ahoy show gives these adopted pets a second career and a second chance at life.”