He lectures around the world but now is here for you. From the latest in charity news, technology, fundraising and social networking, Ted Hart and his guests help you maneuver through this economic downturn in the charitable sector to greater levels of efficiency and fundraising success. PAGE 2 GUEST EXPERTS: Art Taylor,  President & CEO of the BBB Wise Giving Alliance, Jacob Harold, President & CEO of the Guidestar and Ken Berger, President & CEO Charity Navigator. In 2013, GuideStar, BBB Wise Giving Alliance, and Charity Navigator wrote an open letter to the donors of America in a campaign to end the Overhead Myth—the false conception that financial ratios are the sole indicator of nonprofit performance. For their second letter, released in October 2014, they invite the nonprofits of America to do their part to focus donors’ attention on what really matters: your organization’s efforts to make the world a better place.

Listen to This Episode of The Nonprofit Coach Radio Show: 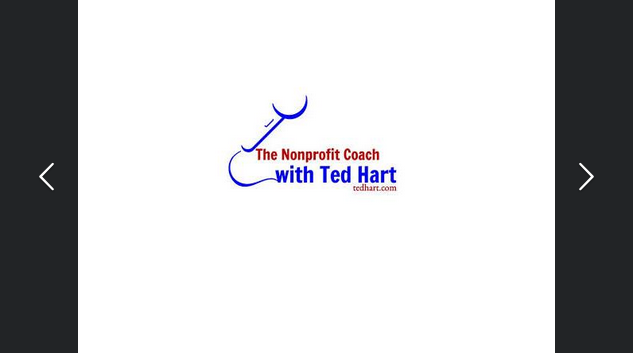