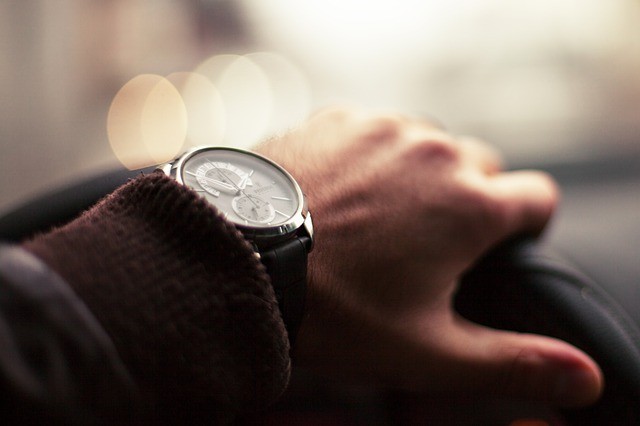 In recognition of National Impaired Driving Prevention Month December 1-30, 2019, America's Charities is celebrating the following member who is making a difference in the fight to end the problem of impaired driving.

One of the most cost-efficient ways you can support these nonprofits is to donate to them via payroll deduction through your employer's workplace giving program (Don't have a program? Click here to have your employer contact our team.) Click on the charity name below to learn more about their work and to make a donation now!

Mothers Against Drunk Driving (MADD) - Founded by a mother whose daughter was killed by a drunk driver in 1980, Mothers Against Drunk Driving® (MADD) is the nation’s largest nonprofit working to protect families from drunk driving, drugged driving and underage drinking. MADD also supports drunk and drugged driving victims and survivors. MADD aims to protect families from the threat of drunk or drugged driving. Since the founding of MADD, drunk driving deaths have been decreased by 50% and more than 370,000 lives have been saved and more than 840,000 victims have been served.