Mind the Gap: a Tragic Waste of Talent

Mind the Gap: a Tragic Waste of Talent 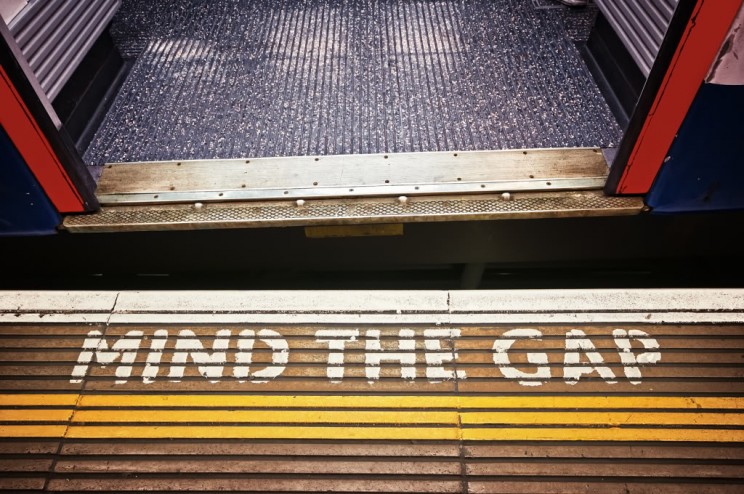 Recently, I was chatting with a close friend who holds a senior position at a Fortune 50 company.  This is someone who is utterly driven, obsessed with work and defined in large part by his professional life, rarely slowing down to catch his breath.  But a back injury had forced him to slow down.  In fact, the injury was significant enough that he’d been compelled to take a medical leave for a couple of months.

Now my buddy was due to return to work, and I asked him how he was feeling.  His answer stunned me.  Having taken a step back from the day to day grind, my friend had a better picture of the big picture.  And it was coming up somewhat empty.

“I wish I felt more of a sense of purpose.  Like it all added up to something more meaningful.”  Without that sense of larger purpose, his job now felt like something that just took him away from his kids.

What about your company’s volunteering program, I asked.  Are you involved with that?

I guess there’s a corporate volunteering program, he said vaguely.  Maybe I’ve overlooked a few emails about it here and there.  But I really don’t hear much about it.  So, no.

This is a high-level executive who only has a dim understanding of how he can engage in his company’s attempts at giving back.  And if someone at his level is in the dark, you can assume that much of the rest of the company is as well.

My friend is, in fact, rather philanthropic and active in his community.  But his charitable involvement all takes place on his own time.  Work is work.  Community work is up to him.

At least that’s how he sees it.  And that’s a terrible shame.

From my own conversations with the CSR leaders at my buddy’s company, I know exactly what’s going on behind the scenes.  I’m well aware of how much this global corporation is trying to create a meaningful employee volunteer program.  But clearly they’re failing.