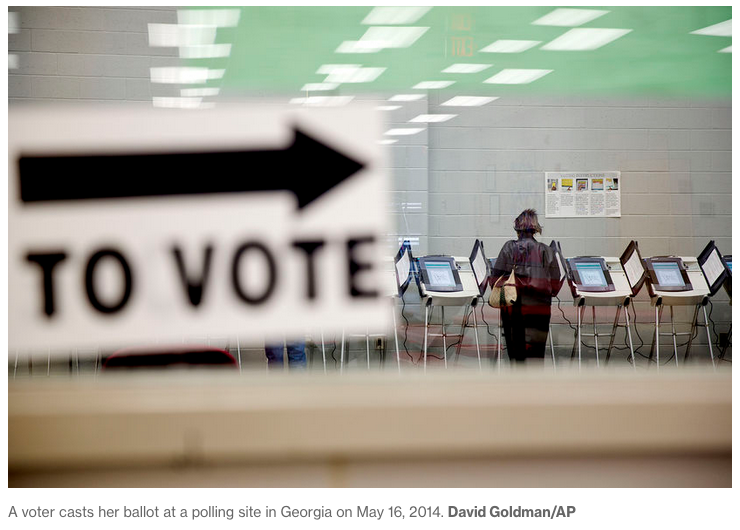 For many voters and political observers, the big question in the 2014 midterm election is which party will end up in control of the U.S. Senate. The answer will impact presidential nominations, future legislation and greatly influence the remainder of President Obama’s term. But real policy changes in this country will happen at the state level, with massive implications for all Americans, and especially American women.

These elections should not be ignored, for in this country, the fate of women often rests in the hands of state legislatures.

Remember the 2010 midterms? I was running for Congress at the time so every detail of that cycle is indelibly stamped on my brain. The economy was terrible (as opposed to merely bad as it is now). The bloom was not yet off, the tea party rose, and candidates were coming up with all sorts of innovative ways to explain just how big the national debt was (if you stacked dollar bills to the moon … ).

Of course we all remember the end result on Election Night. Nancy Pelosi’s time as speaker came to an unceremonious end; Republicans moved into governors’ mansions across the country and notably, Republicans gained control of an unprecedented number of state legislatures. Michigan,New Hampshire, Iowa, Alabama, North Carolina and more all had legislative chambers flip to GOP control. Republicans picked up more than 675 legislative seats, the largest swing of any party since 1938.