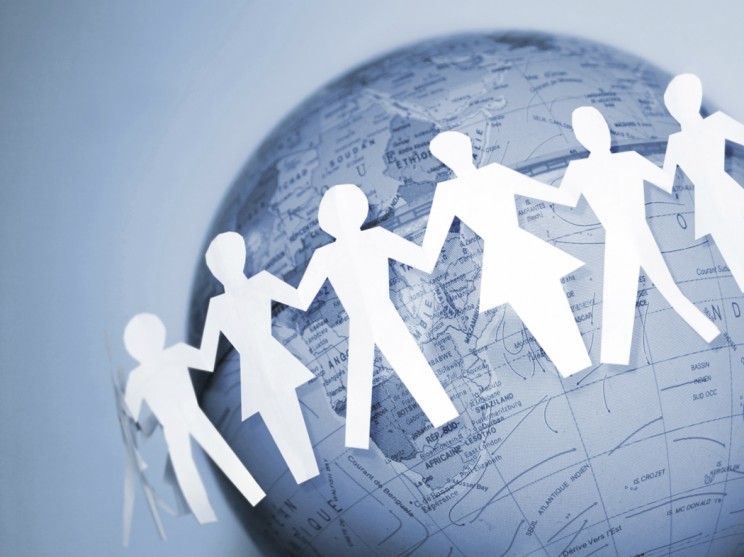 Researchers documented an "empathy gap" between men and women when it comes to charitable giving. To get men to respond to cash appeals, it’s best to tell them how the donation will benefit them rather than others in need, according the authors of a forthcoming article in the journal Social Science Research.

Women are generally more likely to give to charity than men, particularly to groups that work with poor people, numerous studies show. There are a variety of ways to explain the difference, the authors write. For instance, women might feel that people are poor because of their bad luck or due to societal failures. Men may be more inclined to blame a lack of skills or the will to succeed.

But the main reason women are more likely to help the needy, the authors of the study say, is that women tend to be more empathetic and compassionate.

"Men are more motivated by messages that say poverty affects them and the people in their lives," says Robb Willer, a Stanford sociology professor and co-author of the study.