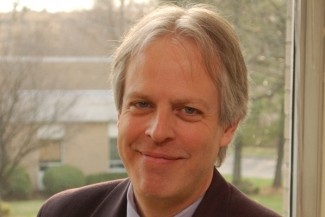 Ken Berger, who led the country’s most prominent nonprofit watchdog, Charity Navigator, for almost seven years, abruptly left his job this week after the board decided to find a leader with more expertise in technology.

"Charity Navigator has been going through a planning process and doing a lot of thinking about where we’re headed next," Mr. Berger said in an interview. "As part of that, the organization is increasingly seeing itself as a technology company."

John (Pat) Dugan, Charity Navigator’s co-founder and board chairman, confirmed that the board is looking for new skills as the watchdog expands its work to start rating charities on how well they measure their impact, an effort known as Charity Navigator 3.0. He called Mr. Berger a "real people person" but added, "We’re on the brink of something really big with Charity Navigator 3.0, and the tech needs are going to be enormous and the sophistication needs to be there."