It's Not Just the Place, It's the Community That Makes The Children's Inn at NIH Special

It's Not Just the Place, It's the Community That Makes The Children's Inn at NIH Special

Source:
The Children's Inn at NIH 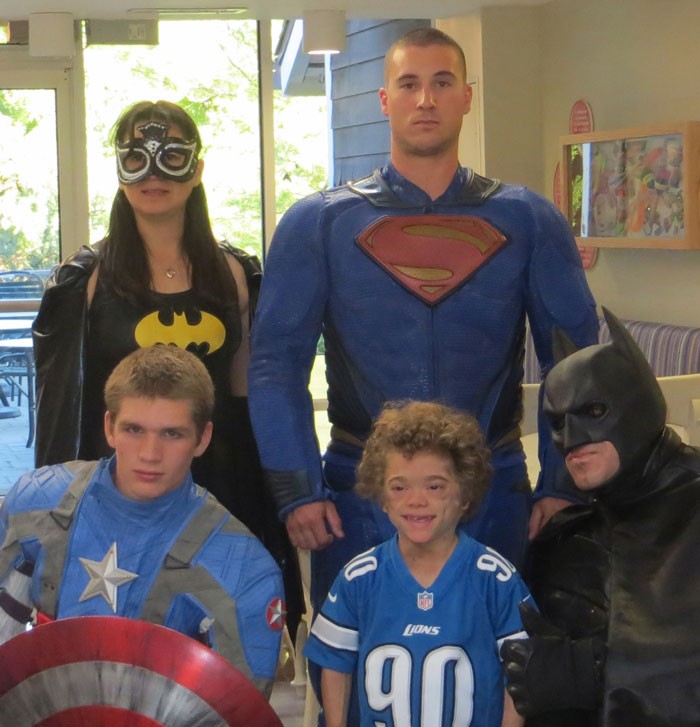 Isaac Barchus is a sociable 10-year-old from Omaha, Nebraska. He has been coming to The Children's Inn at NIH since he was two, when his mother, Kathe, a nurse, researched diligently to find answers for her son. “We didn’t know what was wrong and the doctors back home didn’t know what he had, so I started researching on my own,” she says. When Kathe emailed pictures of Isaac to the medical team at National Institute of Arthritis and Musculoskeletal and Skin Diseases and received an encouraging response, their journey began. His National Institutes of Health (NIH) doctors diagnosed Isaac with CANDLE syndrome, a disease that includes fevers, skin rashes, and developmental delays. Isaac was the first to enroll in a study to test an experimental drug, and although he has had his ups and downs, Isaac has been doing better overall.

>> Support The Children's Inn at NIH