How Child Abuse Primes the Brain for Future Mental Illness

How Child Abuse Primes the Brain for Future Mental Illness 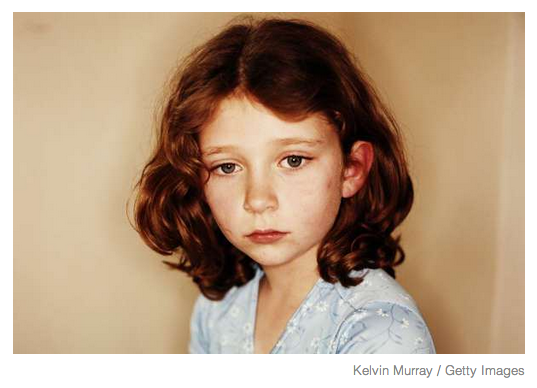 Child maltreatment has been called the tobacco industry of mental health. Much the way smoking directly causes or triggers predispositions for physical disease, early abuse may contribute to virtually all types of mental illness.

Now, in the largest study yet to use brain scans to show the effects of child abuse, researchers have found specific changes in key regions in and around the hippocampus in the brains of young adults who were maltreated or neglected in childhood. These changes may leave victims more vulnerable to depression, addiction and post-traumatic stress disorder (PTSD), the study suggests.

Harvard researchers led by Dr. Martin Teicher studied nearly 200 people aged 18 to 25, who were mainly middle class and well-educated. They were recruited through newspaper and transit ads for a study on “memories of childhood.” Because the authors wanted to look specifically at the results of abuse and neglect, people who had suffered other types of trauma like car accidents or gang violence were excluded.

Child maltreatment often leads to conditions like depression and PTSD, so the researchers specifically included people with those diagnoses. However, the study excluded severely addicted people and people on psychiatric medications, because brain changes related to the drugs could obscure the findings.

The aftermath of that trauma could be seen in their brain scans, whether or not the young adults had developed diagnosable disorders.