House to Vote on Bill to Encourage Charitable Giving

House to Vote on Bill to Encourage Charitable Giving 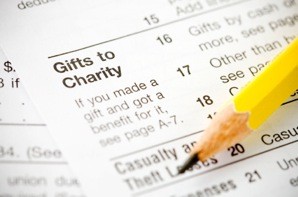 The House will likely pass a bill Thursday that is designed to encourage donations to charities, but the Senate will probably ignore the bill and look to move many of the provisions later this year in separate legislation.

The bill would reduce the foundation excise tax from 2 percent to 1 percent and extend the tax benefits of giving food to charity and donating land for conservation.

It also would allow people over 70 1/2 years old to reduce their taxable income when they roll over funds from their Individual Retirement Accounts to charities and extend the deadline for claiming a charitable tax deduction from the end of December until tax day, April 15.