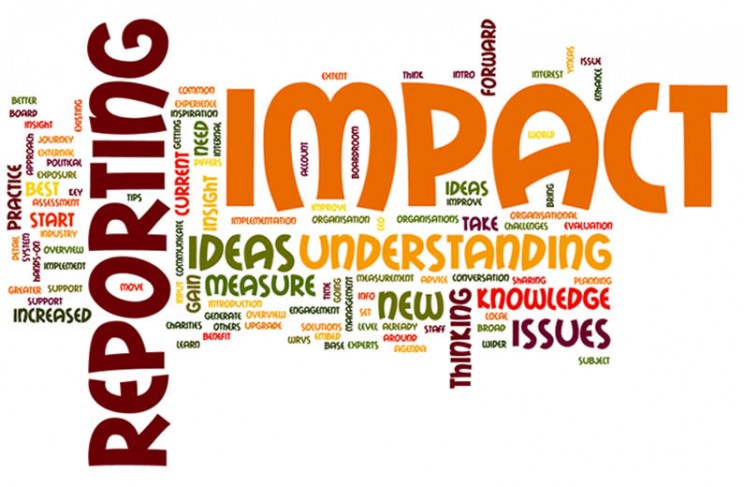 Providing data on a charity’s impact doesn’t necessarily translate into more gifts from prior donors, says a new report.

The report details an experiment in which Freedom From Hunger, a California charity, sent direct-mail appeals to its supporters. All of the fundraising appeals included a narrative story about how its programs benefited an individual. Some appeals also included scientific data on the impact of the charity’s work.