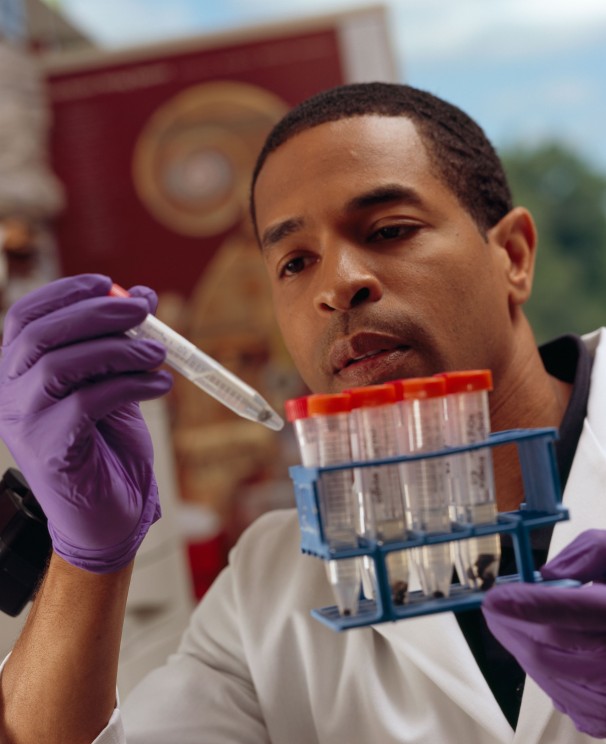 America's Charities' nonprofit partner, The Foundation for the National Institutes of Health (FNIH), has announced a public-private collaboration with the National Institute of Mental Health (NIMH), a component of the National Institutes of Health, and the Simons Foundation Autism Research Initiative (SFARI), among others. The four-year partnership will help fund a study of preschool (3-5 years) and school-aged (6-11 years) children with Autism Spectrum Disorders (ASD) to identify non-invasive biological markers (biomarkers) that could help physicians diagnose the condition, track progression and assess the effectiveness of treatment. Supported by a $2 million grant from SFARI and managed under the FNIH Biomarkers Consortium (www.biomarkersconsortium.org), this project brings funds and expertise to a $28 million initiative of the NIH. In addition to support from the NIMH, the NIH award is co-funded by the Eunice Kennedy Shriver National Institute of Child Health and Human Development and the National Institute of Neurological Disorders and Stroke.

The study, which is led by a team of researchers from Yale School of Medicine, will collect data from children over a 24-week period and evaluate key facets of social-communication in ASD using a number of measures—assessments of social impairment, such as clinician, caregiver and lab-based tools, as well as neurophysiological measures, such as eye tracking and electrophysiological (EEG). Researchers will also collect blood (DNA) samples from ASD subjects, including parents of ASD subjects, for future genomic analyses. Data collection will take place across five sites: Duke University, Boston Children’s Hospital, University of California at Los Angeles, University of Washington/Seattle Children’s Research Institute and Yale School of Medicine.

ASD affects early brain development and can present signs and symptoms within the first two years of life.