Feds Can Donate to More Charities, But Will They?

Feds Can Donate to More Charities, But Will They? 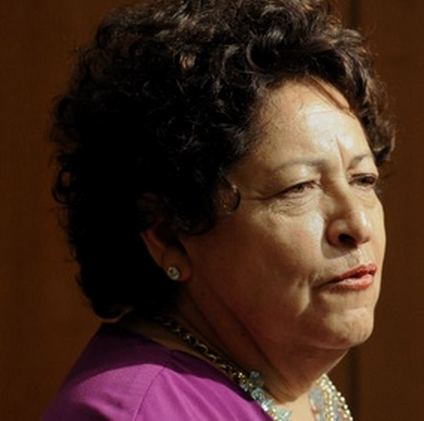 Federal employees now can donate to thousands more charities as part of the 2014 Combined Federal Campaign. The question is, will they?

This year the Office of Personnel Management has launched the Universal Giving program, which allows feds to donate to more than 24,000 charities nationwide for the annual CFC drive. Before the change, employees could only give to national charities, or those in their specific CFC region. This greatly expands the universe of charities: for instance, federal workers in the Washington area, who could donate to 4,000 groups last year, now have the option of donating to 24,000 organizations in 2014.

“This is important as the American workforce becomes more mobile – [federal employees can donate to] the charities closest to [their] hearts regardless of the region they currently work in,” said OPM Director Katherine Archuleta in a call with reporters on Wednesday. There are 151 CFC regions.