What does your organization do and whom do you serve?
WAMU 88.5 is the leading public radio station for NPR news and information in the greater Washington D.C. area. The station is home to acclaimed talk radio programs The Diane Rehm Show and The Kojo Nnamdi Show, an award-winning local news team, as well as traditional American music and entertainment programs. This unique blend of programming, coupled with the station’s commitment to encouraging lifelong learning through civil discourse, sets the station apart from other public radio stations in the region. It also attracts a loyal base of listeners: the station provides programming to an audience of more than 780,000 people each week on-air and online.

Location:
WAMU 88.5 is anchored in Washington, D.C. Along with local news and talk shows, WAMU 88.5 provides comprehensive coverage of national and international events and offers programming from NPR, PRI, APM, and the BBC. The station’s long history of celebrating bluegrass music has evolved into WAMU’s Bluegrass Country, with dedicated programming 24/7 on three regional FM channels and, worldwide, online at bluegrasscountry.org. WAMU also broadcasts from 88.3 Ocean City on the Delmarva Peninsula. The station’s content is available to an international audience by way of the station’s websites, podcasts, and other mobile technologies. 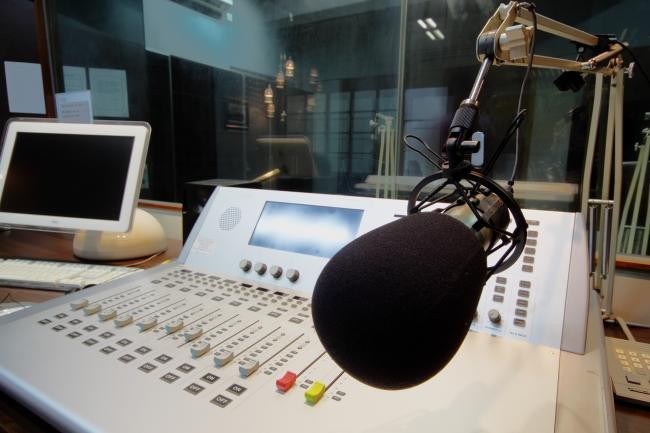 How have you responded to the economic crisis?
WAMU 88.5 has tackled innovative coverage of issues related to the global economic crisis, often looking at the stories that no one else is examining. In 2009, as the real estate market slumped and foreclosure rates climbed, the station devoted a week of news reports and special programming to examining the nation’s mortgage crisis. The station takes pride in not only providing national and international perspectives but also in drilling down to examine the local impact of economic issues. From the talk shows to the newsroom, WAMU 88.5 continues to inform on what the economic crisis means not only for Wall Street, but also for small business owners, local political leaders, students, and regular citizens.

Additionally, In addition to covering the story of the economic climate from multiple perspectives, the station continues its ongoing involvement in community issues and its own support of nonprofits. It spotlights the work of local charities (WAMU’s Community Minute), provides media sponsorship of numerous community activities through monthly PSAs and media sponsorships of community events.  WAMU 88.5 supports local nonprofits with valuable exposure for their good work in many areas of need.

Is there a time during the year when you need more help than usual?
A financial boost in the last three months of the year helps ensure that WAMU 88.5 gets a healthy start to the new year. Additionally, the fall and winter membership campaigns, as well as our mini campaign in May, are times when the station calls on listeners to support its mission.

How can I help?

How can my company help?

Corporate support for WAMU 88.5 is an essential source of funding. These dollars are used to pay national network programming fees and acquire new programs. Companies help the station carry out its mission of encouraging lifelong learning through in-depth news and entertainment and also get to share their messages with a well-informed and active local community.

What kind of impact will my donation have?

Ninety-two percent of the station’s annual operating budget comes from individual and corporate support, and any donation would be applied directly to the programs that are heard on-air.

What do you wish more people knew about your organization?

As the news industry shrinks, public radio is more important than ever. Listeners tune in to WAMU 88.5 for thoughtful, in-depth coverage of local and national news issues. In today’s media climate, this kind of news coverage is increasingly difficult to find. People may also be surprised to know that even though WAMU 88.5 is a public radio station, content is no longer limited to on-air broadcasts, but includes blogs, social media, podcasts, mobile apps and Internet streams.

What makes your organization successful?

WAMU 88.5 has a clear vision for programming, both on air and online, and a talented staff that works to execute that vision.