Donors Care More About How Money Is Spent Than Results, Study Says

Donors Care More About How Money Is Spent Than Results, Study Says 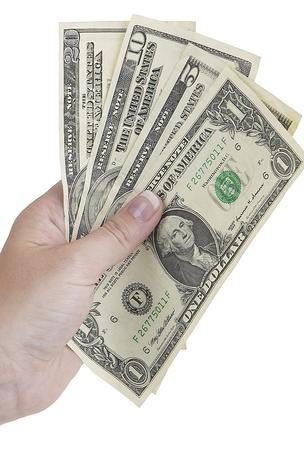 Donors are more interested in how a nonprofit’s funds are spent than in the results it achieves, according to a study released today.

About 46 percent of people surveyed by the BBB Wise Giving Alliance, a charity watchdog, said they base their trust in a nonprofit on its finances, which include the amount spent on overhead costs like salaries and fundraising versus allocations to its programs. Only 11 percent of donors said the results a charity gets from its activities engendered the most trust in that organization.

Nonprofits, by and large, have spent a great deal of effort measuring their impact and communicating the results to donors. The fact that donors still seem to care more about a charity’s overhead isn’t surprising, says Art Taylor, president of the BBB Wise Giving Alliance.

He says the emphasis on impact has received a lot of attention from charities.

"We have to make it more of a donor issue," he says.

BBB Wise Giving Alliance and two other nonprofit watchdog groups, Charity Navigator and GuideStar, have called the suggestion that a charity is better run if it limits its expenditures the "overhead myth." They argue that...