Could an Overhaul to the Federal Giving Drive Do More Harm Than Good?

Could an Overhaul to the Federal Giving Drive Do More Harm Than Good? 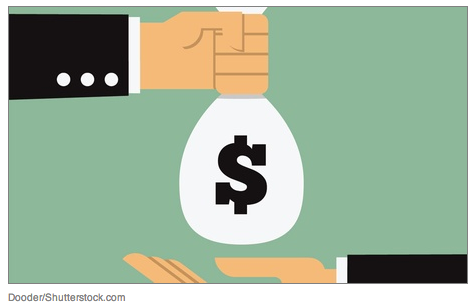 The Office of Personnel Management ignored many complaints lodged by stakeholders in the annual federal employees’ giving drive when it drafted revisions to the campaign’s overhaul, and several lawmakers are not happy about it.

The chairmen and ranking members of the House Oversight and Government Reform Committee and its federal workforce subcommittee said that while OPM had good intentions, its final rule to reform the Combined Federal Campaign could ultimately hurt charities and drive down participation.

Reps. Darrell Issa, R-Calif., Elijah Cummings, D-Md., Blake Farenthold, R-Texas, and Stephen Lynch, D-Mass., penned a letterto Sylvia Mathews Burwell, the director of the Office of Management and Budget -- which must approve OPM’s final rule -- to voice their concerns. The lawmakers took issue with OPM’s proposal to require charities to pay an application fee to participate in CFC. The fees could disproportionately hurt small charities and discourage them from participating in the campaign, the oversight leaders argued, which could in turn drive away would-be donors.

OPM, which made its proposals based on a commission established on CFC’s 50th anniversary to recommend improvements, said the fee would move administrative costs from the donor to the charity. It would also help weed out less popular charities, OPM wrote in its final rule, noting 20 percent of charities participating in the 2012 CFC did not receive any donations.