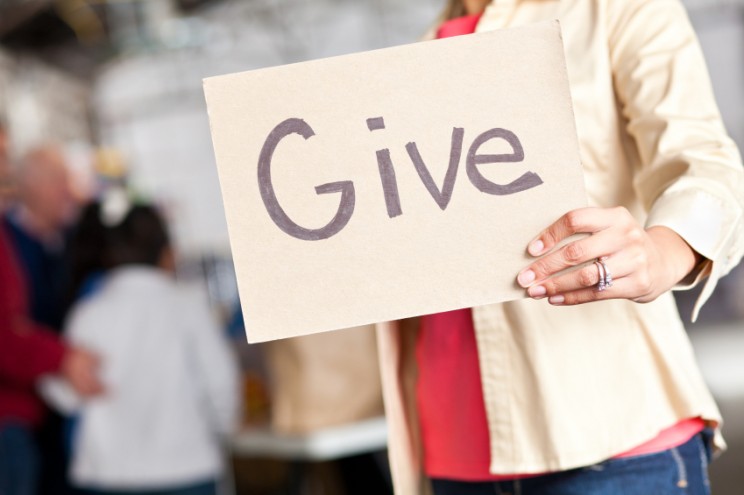 The annual Giving USA Foundation report was recently released, and the numbers tell an interesting story about corporate giving.

Let me rephrase that.  An alarming story.

Here’s what you need to know:

The drop in corporate giving is troubling for all parties involved.  Nonprofits lean heavily on corporations for giving, and when numbers are down they must scramble for alternative sources of funding.  And companies are playing with their own bottom lines when they skimp on corporate philanthropy.  Now more than ever, employees are paying close attention to the philanthropic behavior of corporations and evaluating them accordingly.