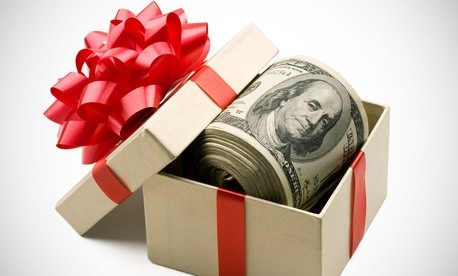 The overhaul marks the culmination of three years of research into how to reform the Combined Federal Campaign, sparked by a report commissioned on the 50th anniversary of the drive. After soliciting comments from various agencies and stakeholders, OPM -- which administers CFC -- rejected many of its original suggestions spelled out in its proposed rule one year ago.

In its final rule, which will enter the Federal Register in the coming days, OPM opted not to expand the donation solicitation period as it originally planned. Instead, the OPM director will decide each year when to open and close the giving period, but the dates must fall between Sept. 1 and Jan. 15.

The CFC will maintain local federal coordinating committees to oversee campaigns at the local levels, instead of eliminating them as OPM originally suggested. At a July 2013 congressional hearing, charities and lawmakers spoke out against the elimination of the coordinating committees, saying a local touch was a key factor in soliciting donations.

Witnesses at the hearing also criticized a proposal to eliminate cash and check donations. OPM ultimately compromised on the issue, allowing feds to continue to donate with checks but not cash. The agency said less than 10 percent of donations in 2012 were given in cash and said the change would reduce overhead costs. Most feds donate to the campaign through deductions from their paychecks.

To help pay for outstanding administrative costs, OPM will begin charging charities an application fee and may charge an additional “listing fee” for approved organizations. Opponents of the fee said at the hearing the fee would increase charities’ overhead and disincentivize donations, but OPM declined to change its proposal.