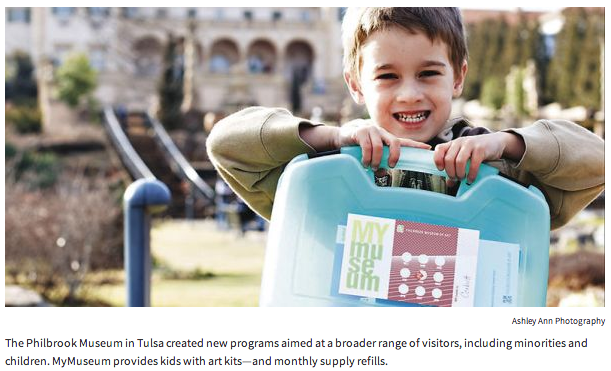 Charitable giving may not be mired in a "lost decade" after all.

Donations will climb back to their 2007 pre-recession peak sooner than expected, according to a new estimate, thanks largely to strong gains on Wall Street and four consecutive years of economic growth.

Contributions from individuals, corporations and foundations totaled $335-billion in 2013, a 3-percent increase over 2012, when adjusted for inflation, according to "Giving USA," a report compiled by the Indiana University Lilly Family School of Philanthropy.

Even healthier gains have marked 2014, many charity leaders say.

The upward swing is strong enough that "Giving USA" researchers revised their view on when giving might surpass its peak of $350-billion in 2007. Donations might reach this mark this year, or at least in 2015, three years sooner than researchers had previously expected.

Still, that means most nonprofits have struggled over six years to raise as much as they did before the downturn.