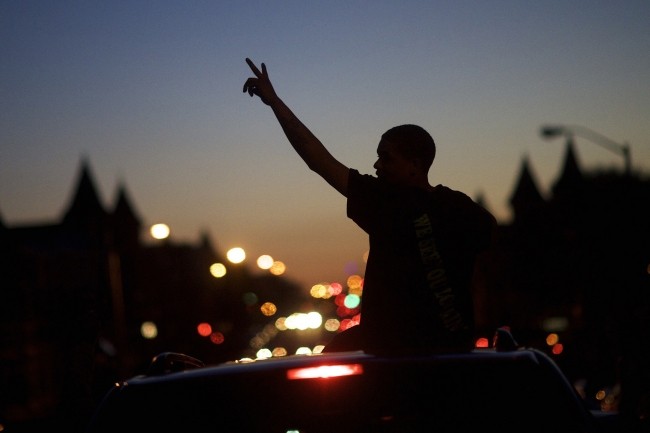 As tensions simmered down following riots that shook this city on Monday, foundations and groups here vowed to work harder to help people in neighborhoods affected by the destruction.

Several groups, including the ACLU of Maryland and moveon.org, citing the growing number of protests against the police nationwide, have made the Baltimore riot the focus of email blasts.

And at least one group from outside the city says it will monitor street demonstrations to make sure Baltimore police follow legal procedures. On Wednesday, Amnesty International USA sent an "observer delegation" to Baltimore. The group, which will eventually be made up of six to 10 people, will watch demonstrations and protests to make sure police comply with human-rights standards, avoid use of excessive force, and use tear gas and other crowd control methods only when necessary.

The group is seeking permission to walk Baltimore’s streets after the nightly 10 p.m. curfew instituted Tuesday by Mayor Stephanie Rawlings-Blake.

"Our goal is to become a buffer of sorts," said Steven Hawkins, executive director of Amnesty International U.S.A. "Any role we can play in quelling violence or agitation on both sides would be valuable, as we saw in Ferguson, where we became a voice on the street that police would listen to."