CFC off to a strong start

CFC off to a strong start 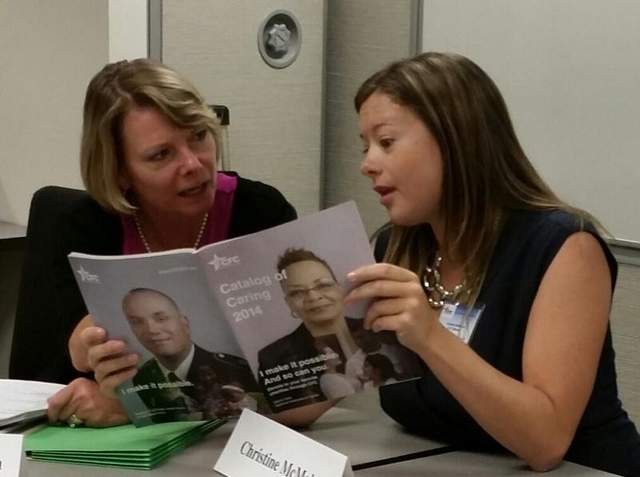 After only a few weeks the Combined Federal Campaign is off to a strong start, according to local campaigns from across the country.

Jamie L. King, campaign manager for the Greater Chattanooga Area CFC, said the group already has raised $889,000 — more than half of their $1.6 million campaign goal.

“The Greater Chattanooga Area CFC leadership team has been very pleased with the enthusiasm and support we are seeing for the campaign and feel confident that we will meet our goal,” King said.

The group still has several events scheduled for the campaign, including book sales, a chili cook-off, an ice-bucket challenge and an online auction to get people to contribute. The campaign is also trying to boost contributions among Postal Service workers, King said.

Last year a prolonged government shutdown and extensive furloughs cut donations to the lowest levels in more than 15 years — falling from $258.3 million in 2012 to less than $210 million in 2013.

The Heart of Alabama CFC River Region has already raised 27 percent of its $1 million goal, according to Beverly Arnold, the group’s director.