Can Dementia be Prevented?

Can Dementia be Prevented? 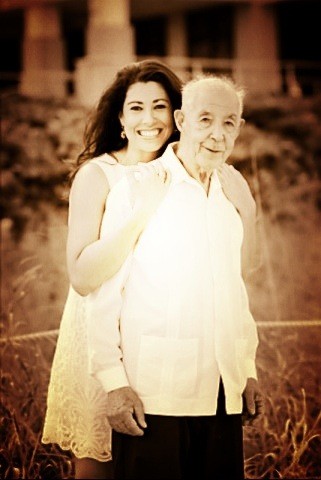 That’s a question the American Psychological Association posed when it brought in an expert panel to discuss the topic at a Senate briefing last week.

The July 11 briefing examined the impact of lifestyle interventions—what you might call “healthy living”—on preventing dementia from all causes, including Alzheimer’s disease.

While dementia is rarely seen before age 65, an estimated half of all people in later age will develop either the symptoms or the pathology of dementia, asserted Robert Wilson, PhD, a neuropsychologist at the Rush Alzheimer’s Disease Center affiliated with Rush University in Chicago. By “pathology,” he means physical changes in the brain, such as beta amyloid deposits and tau tangles associated with Alzheimer’s disease (AD); shrinking of the hippocampus, a two-sided part of the brain responsible for memory and spatial navigation; decreases in brain derived neurotropic factor, which is like a nutrient-rich “fertilizer” for the brain; and other factors, such as strokes and circulatory factors that can cause dementia.

So the bad news is that half of us, in old age, will experience changes in our brains that are characteristic of dementia, including AD.

But the good news is that up to half of all dementia is not explained by such factors.