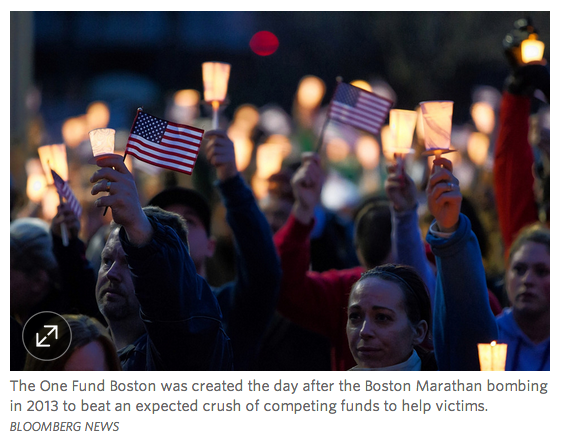 In the era of social media, charity begins the moment disaster hits.

And that isn’t always a good thing—at least for some donors.

The onslaught of man-made and natural disasters in recent years and accompanying pleas for aid can create pitfalls for well-meaning philanthropists. Giving quickly without prior planning could mean donors veer from their desired financial and charitable objectives, give to an organization that isn’t effective, or fall for a scam.

Donors can be particularly vulnerable when pleas come on the heels of a disaster in one’s own city or town. A big reason Boston’s mayor and the governor of Massachusetts launched One Fund Boston the day after the Boston Marathon bombing was to beat an expected crush of competing funds, and prevent donations from getting “into the hands of bad actors,” a fund spokeswoman says. One Fund Boston aided victims of the 2013 attack.

“There’s a phenomenon in the disaster-philanthropy world known as pop-up organizations—organizations that pop up sometimes for good purposes, and sometimes not-so-good purposes, during and after a disaster,” says Robert Ottenhoff, president and chief executive of the Center for Disaster Philanthropy, a Washington, D.C.-based charity.