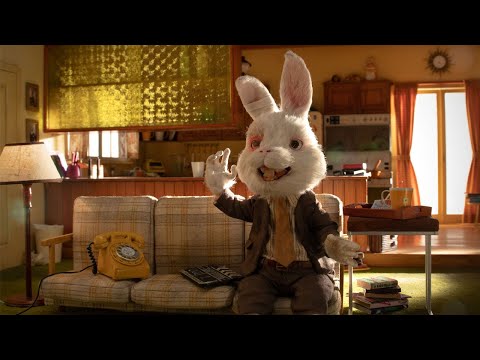 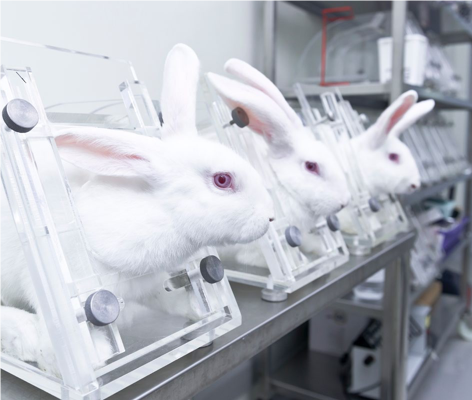 Cruelty-free beauty is on its way to becoming mainstream globally, driven in large part by the #BeCrueltyFree campaign led by Humane Society International, the Humane Society of the United States, our affiliates, and partners.

Increasingly, consumers around the world are looking for the phrase “cruelty-free” on cosmetics and other personal care products, keen to ensure that the shampoo, makeup or cream they are buying was produced without animal suffering.

Forty countries, nine Brazilian states and five U.S. states have already passed laws to end animal testing for cosmetics, so we’re well on our way toward reaching our goal of banning it in all major beauty markets worldwide by the end of 2023. We believe that consumers should be able to pick up a cosmetic product anywhere in the world and be confident that it is safe to use and free from any new animal testing.

Today, we are leading 17 simultaneous legislative efforts in Brazil, Canada, Chile, Mexico, South Africa, Southeast Asia (ASEAN), Sri Lanka and the United States, where more than 335 cosmetics companies have independently endorsed the Humane Cosmetics Act—supported last Congress by 23 U.S. senators and 183 representatives—along with the nearly 600 member companies of the Personal Care Products Council. We are also leading efforts in states to prohibit the sale of animal-tested cosmetics including in Maryland, New Jersey, and Rhode Island.

In China—the last major market still to require animal testing for cosmetics—HSI is the only animal protection organization with a sustained effort to support training for local cosmetic companies, authorities and other stakeholders to achieve acceptance and widespread use of animal testing alternatives.

You can help us build a cruelty-free world with a gift to support our work. Below, we've detailed the challenges ahead, our record to date, the goals we can achieve and the financial resources we need to end this cruelty to animals.

Despite the many achievements of our #BeCrueltyFree campaign, hundreds of thousands of rabbits, guinea pigs, mice and rats are still being used each year worldwide to test the safety of cosmetic products and ingredients.

These animals suffer terribly—when a cosmetic product or ingredient is rubbed onto the shaved skin or dripped into the eyes of restrained rabbits without any pain relief; in repeated force-feeding studies lasting weeks or months to look for signs of general illness or specific toxic effects; and even “lethal dose” tests in which animals are forced to swallow large amounts of a test chemical to determine the amount that causes death. At the end of these tests, animals who have survived are killed, normally by asphyxiation, neck- breaking, or decapitation.

Beyond their obvious cruelty, animal tests have scientific limitations, because different species can be more or less sensitive to the effects of chemicals or products—even closely related species such as rats and mice can differ greatly in their response to the same substance.

In contrast, modern non-animal approaches to testing and safety assessment combine human cell-based models (e.g. 3-dimensional skin or corneas grown in the lab) and sophisticated computer predictions to deliver human-relevant results in hours or days, unlike some animal tests that can take months or years. To produce new cosmetics the cruelty-free way, many companies choose from among thousands of existing ingredients with long histories of safe use, together with modern non-animal testing methods. This has allowed more than 1,000 socially conscious companies to turn their backs on animal testing once and for all. 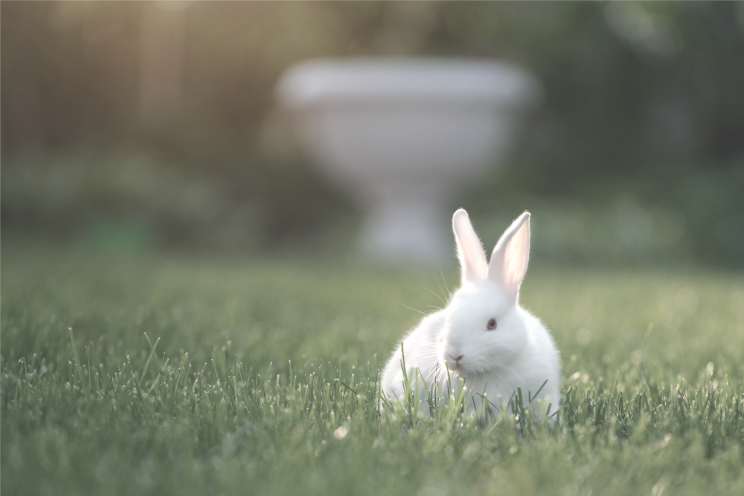 The HSI/HSUS campaign to end cosmetic testing on animals differs from the efforts of other animal protection organizations in two significant ways: the depth and breadth of our work, and our impact. We have a pragmatic, long view approach, building partnerships with key stakeholders to achieve meaningful and lasting change.

This has allowed us to nurture long-term, fruitful relationships with leading global brands. (see below) In the U.S., the HSUS reached an agreement with the Personal Care Products Council, a trade group representing 90% of the cosmetics industry in the country, to work together to end animal testing for cosmetics through passage of the Humane Cosmetics Act.

This unprecedented base of support gives us the credibility and credentials to attract additional partners, and successfully engage with national industry associations, elected officials, health regulators, and other stakeholders to bring about a lasting transformation.

Reaching our public policy goals also requires us to support smaller companies and government health authorities to understand and become comfortable with modern, non-animal approaches to testing and safety assessment. For years HSI has supported hands-on training workshops in China, Brazil and elsewhere. Now, in partnership with global industry leaders under the Animal-Free Safety Assessment (AFSA) Collaboration, we are developing a comprehensive, multilingual curriculum that will be delivered through videos, webinars, in-person lectures and other means, to ensure that all stakeholders who will have to comply with new #BeCrueltyFree laws we are passing are fully equipped to do so.

Thank you for considering supporting our fight to end cosmetics testing on animals. Together, we can do this.