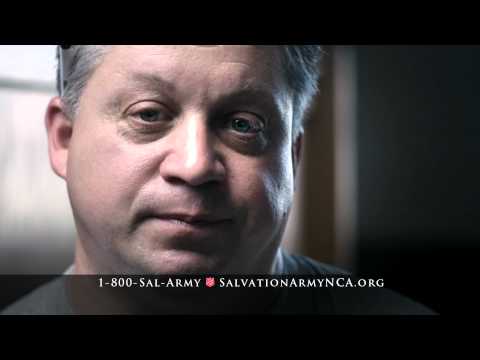 Average of $500 helps The Salvation Army to provide emergency assistance through rental, mortgage and utility assistance to those in need in the Washington DC metropolitan area to prevent eviction.

The Salvation Army focuses its services to meet the unique needs of people in the local communities from low-income households and at a risk of homelessness or are currently homeless. The primary purpose of all Salvation Army programs is to identify root causes and provide services that will help break the cycle of poverty and homelessness. Our key areas of service are Eviction and Homelessness Prevention; Housing and Family Stability; Hunger and Street Outreach; Substance Abuse Treatment; and After-school and youth program. We are committed to serving without discrimination, the most vulnerable residents at their time of greatest need, by providing crisis intervention, support, and education in an effort to help families and individuals to transition to better self-sufficiency and stability. The population we serve has additional benefits such as direct access to other Salvation Army social services such as summer camp for youth; food vouchers for a local supermarket; and holiday assistance like The Angel Tree Program to provide gifts and clothing to low-income families. Whether it be a local incident or a major disaster, The Salvation Army staff and volunteers are often the first on the scene and the last to depart, honoring a century-old commitment to serve people at the time and place of need. 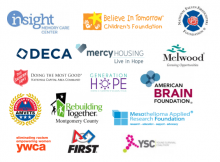