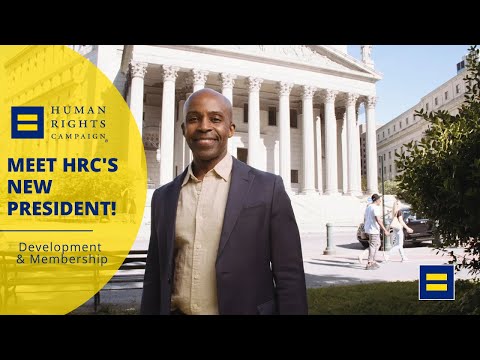 Provides information and resources to educate the public and foster sound public policy to end discrimination against lesbian, gay, bisexual, transgender and queer people in the U.S. and abroad.

More in-depth information about the programs discussed above is available on the HRC website at www.hrc.org/foundation. A downloadable brochure that details the HRC Foundation programs can be found at http://www.hrc.org/resources/foundation-overview.

What DO You Say? Responses to Students’ Difficult Questions