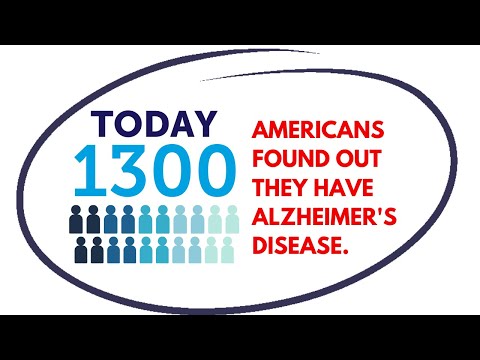 BrightFocus has awarded nearly $140 million since inception to research projects on the causes, prevention and treatment of Alzheimer’s disease. We fund unique, well-described, methodologically sound research into basic, translational, clinical, and behavioral/social aspects of Alzheimer’s disease, including immunity and inflammation, biomarkers, and sex-based studies.

Our Alzheimer's Disease Research program currently supports 133 research projects worldwide, which represents a more than $35 million investment in promising ideas. By increasing our understanding of what causes Alzheimer’s, how it spreads, and hastening discovery of disease-modifying drugs and therapies, Alzheimer's Disease Research grantees are covering the spectrum of possibilities and bringing new hope to individuals and families who suffer from this disease.

Here are our strengths:

You can show your support for more than 5.8 million Americans fighting this memory-stealing disease by donating to Alzheimer's Disease Research through your workplace giving program.