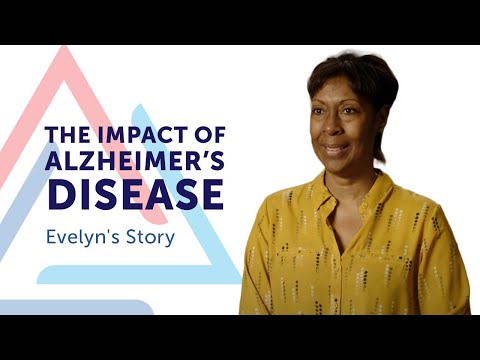 $20/week will cover an Alzheimer's Disease Research experiment that measures the disease's signs in blood samples.

BrightFocus has awarded more than $128 million since inception and nearly $30 million in the last three years alone to research projects on the causes, prevention and treatment of Alzheimer’s disease. We fund unique, well-described, methodologically sound research into basic, translational, clinical, and behavioral/social aspects of Alzheimer’s disease, including immunity and inflammation, biomarkers, and sex-based studies.

Here are our strengths:

• Thanks to success in marketing Alzheimer's Disease Research to potential candidates, the applicant pool has steadily increased in numbers and quality.

• Proposals are encouraged from scientists within and outside of academic institutions.

• The typical Alzheimer's Disease Research grant goes to a promising, emerging young scientist in an exceptional research environment where he/she will receive needed support for the project, as well as for career development.

• BrightFocus-supported findings are consistently cited at twice the frequency of other scientists’ works and the majority of Alzheimer's Disease Research awardees go on to garner increased interest and ten times the amount of their initial funding from larger sources, such as the National Institutes of Health (NIH) and industry sponsors. This 1,000 percent return on our investment reflects the excellence of funding choices made by our Alzheimer's Disease Research Scientific Review Committee and affirms BrightFocus’ role as a trailblazer in Alzheimer’s research.

• The program is designed to pointing the most outstanding young scientists in the direction of lasting careers in Alzheimer’s research, with the expectation that their collaboration and accomplishments continue to build.

You can show your support for more than 5.8 million Americans fighting this memory-stealing disease by donating to Alzheimer's Disease Research through your workplace giving program. 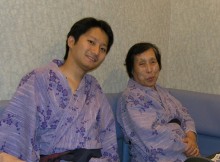