The Southern Poverty Law Center is internationally recognized for its groundbreaking history of seeking racial justice, working in partnership with communities to dismantle white supremacy and advancing the human rights of all people, in the South and beyond.

The SPLC was founded in 1971 to ensure that the promise of the civil rights movement became a reality for all. It began as a small law firm working to help implement federal civil rights legislation and constitutional guarantees. Early cases resulted in the desegregation of public recreational facilities, the reapportionment of the Alabama legislature, an end to the involuntary sterilization of women on welfare and the integration of the Alabama State Troopers.

Innovative trial strategies to shut down white supremacist organizations and combat injustice are part of the SPLC's ongoing legacy. We have toppled some of the country’s most notorious white supremacist groups by winning multimillion-dollar jury verdicts for victims and survivors of their racist violence. But this work is far from over – the number of hate groups and extremist organizations in our country (which we track and analyze with our interactive Hate Map) remains alarmingly high.

Since 1981, investigators from the SPLC's Intelligence Project have worked hand in hand with civil rights attorneys to secure justice for hate crime victims targeted by domestic terrorism. SPLC civil suits have resulted in judgments against a dozen major white supremacist organizations (like the neo-Nazi Aryan Nations and the United Klans of America) and against 46 individuals for their roles in hate crimes. Intelligence Project research also has led to criminal convictions in several hate crime cases. In addition to investigative work, the Intelligence Project publishes the Intelligence Report, which exposes the activities of the hate groups and extremist organizations and is made available free to members of Congress, the media, human rights workers, and law enforcement agencies.

In 1991, the SPLC expanded its efforts to fight hate with the launch of a new project, Learning for Justice (formerly known as Teaching Tolerance). The program’s free anti-bias education materials and award-winning, self-titled magazine are sent to hundreds of thousands of educators nationwide. Learning for Justice multimedia kits, including award-winning documentaries produced by the SPLC, are used in classrooms across the country.

Learning for Justice has earned accolades from a variety of organizations, including three Oscar nominations (winning two of them) and more than 25 honors from the Association of American Publishers, including two Golden Lamp Awards, the industry's highest honor.

One of the best ways to support our work is to take advantage of recurring payroll deduction donations through your employer's workplace giving program (or the Combined Federal Campaign if you're a federal employee). With recurring payroll deductions, you can have just a little bit of money automatically deducted from your paycheck each pay period over the course of a year, adding up to make a big difference for us – and providing us with a consistent source of support we can rely on to operate and focus on our mission. And don't forget to check: If your company offers to match donations, you can double your impact! If your employer does not have a payroll deduction campaign, does not match gifts or does not offer the choice of giving to the SPLC, ask about bringing America's Charities to your workplace. America's Charities works with employers to develop employee-friendly, cost-effective workplace giving campaigns that benefit organizations like ours. 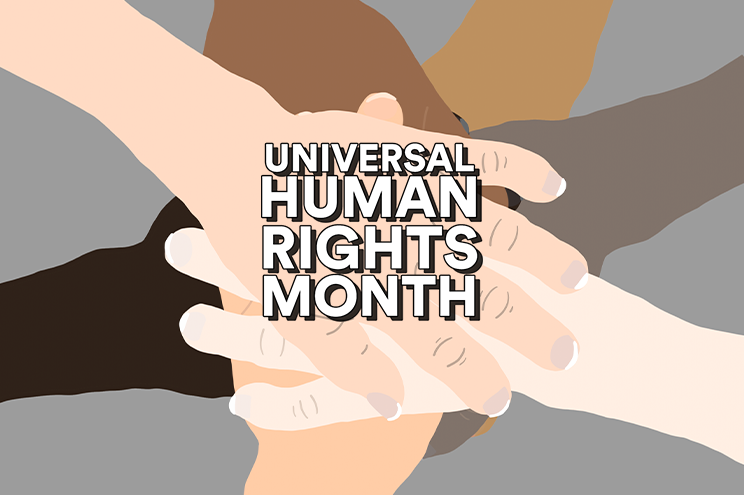 Time to Gear Up for 2022 Back to School Month 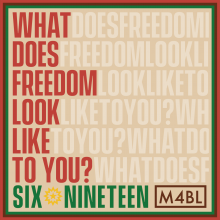